Well. This is weird thing that happened.

As I’m doing this post from phone - it may be out of order.

Crazy Orbs. Door bell was lying On side on coffee table being charged when I noticed it was turning itself on randomly while we were watching TV. So I took a look and recorded this. It happened several times but this was all I recorded.  There are no bugs flying around in here. the first one is at very beginning and was so strong it triggered the light feature on doorbell... but second orb is just crazy.

This morning doorbell camera, which was still lying on coffee table charging, started going off again. As I watched- some sort of event started happening overhead. Maybe a portal? While I watched camera on my phone - I moved James hand through it. Just crazy weird. I took 2 pics so u can see difference. 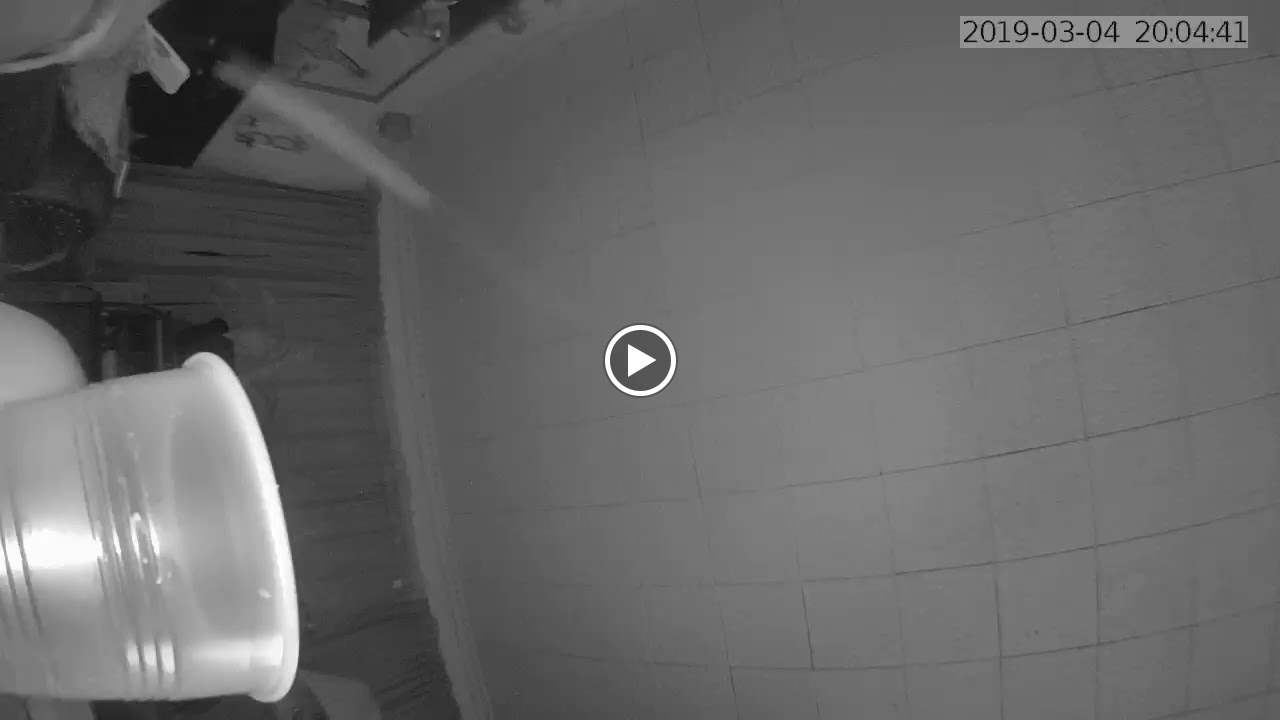 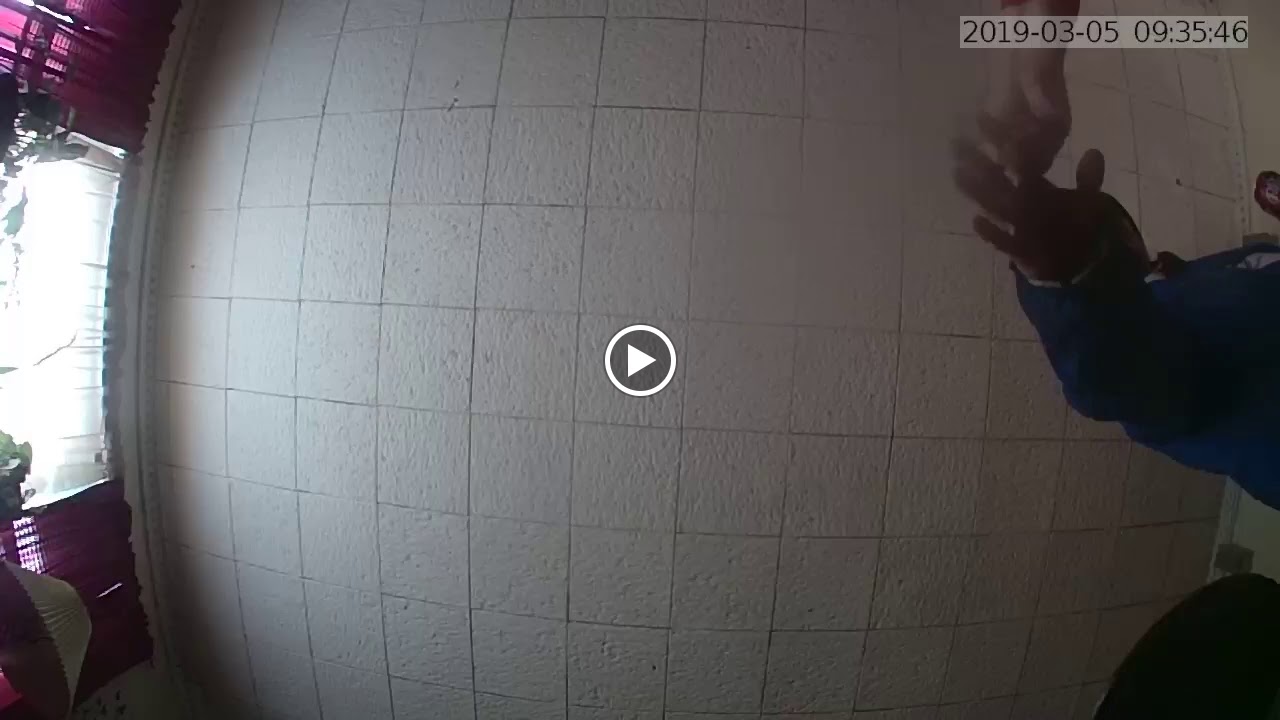 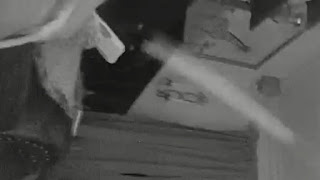 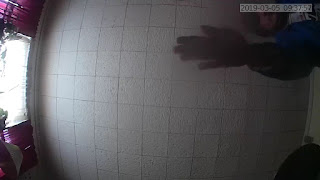 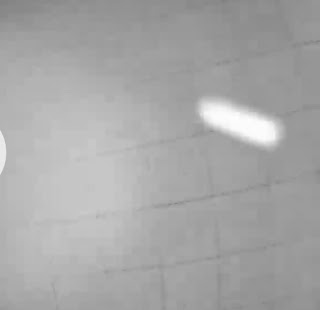 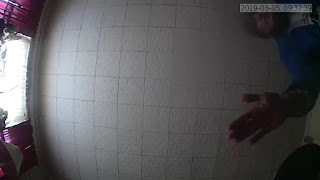